Kathmandu is the capital city of Nepal which is rich in Nepalese history and culture. Kathmandu valley, historically called Kaastamandap is titled “The City of Temples” since it comprises numerous temples and monuments which are listed in the World Heritage Site. Kathmandu has been a center of Nepalese history, culture, art, and economy. For instance, temples, stupas, and monuments like Pashupatinath, Swayambhunath, Boudhanath, Kathmandu Durbar Square, etc are located here which are listed in UNESCO’s World Heritage Site. Moreover, Bhaktapur shows you the typical Newar settlement which reflects the traditional, historical, and cultural aspects of the Nepalese. Like Kathmandu, Bhaktapur is also enriched with various temples and monuments such as 55 Window Palace, Nyatapole, Bhairav Temple, Vatsala Temple, etc., and so forth. In addition to this, Bhaktapur is a major site for pottery making as well.

Basically, Nagarkot is a hill station which is peaked at a height of 2,175m approximately. Nagarkot is mainly famous for the sunrise view of the Himalayas which includes Mt. Everest as well. Furthermore, numerous peaks located in eastern Nepal are also glanced from here. In addition to this, a panoramic view of Kathmandu valley is also seen from the top of Nagarkot.

Arrival in Kathmandu. Our representative will assist and transfer you to the hotel. Check-in to the hotel, a short briefing will be done about the trek once you have checked in. Overnight at the Hotel.
Breakfast at Hotel. The guide will assist and escort you for full-day sightseeing including Patan Durbar Square an ancient palace that is converted into an open museum. The place offers you the beautiful and historic monuments, temples, architecture of the 16th century influenced by both Buddhist and Hindu religions. The tour also continues with the major sites i.e. Boudhanath Stupa &amp; Pasupatinath Temple. Both the stupa have gained equal value in Buddhist people. Boudhanath is one of the largest stupas in South Asia. Pasupatinath is one of the sacred places for the Hindu religion. The temple of lord shiva, where millions of people visit every year. Back to the hotel. Overnight at the hotel.
Breakfast at Hotel. Drive to Nagarkot, a hill station where you can enjoy the eye memorizing view of the Himalayas including Everest with the perfect memorable time for nature lovers. On the way, we visit Bhaktapur durbar square. An ancient palace where you can experience the Architect, temples, and different religious-related monuments. Then continue our drive to Nagarkot. Overnight at Hotel.
Early in the morning, we will enjoy the breathtaking view of Sunrise from our hotel. Enjoy Breakfast at Hotel then drive Back to Kathmandu. Free day on your own as you can enjoy shopping or nightlife in Thamel.
You will have your breakfast at the hotel. As per your flight schedule, you will be transferred to the international airport of Kathmandu 3 hours prior to the flight time and your tour ends here.

Arrival and Departure Transfers.
Accommodation in 3-star hotel in Kathmandu and Nagarkot in BB plan
Entrance fees
Kathmandu-Nagarkot-Kathmandu private transfer
Sightseeing in Kathmandu with a tour guide.
All Government taxes.
Any bar bills and things that are not included in the inclusion section.
Travel insurance
Tips for the driver. 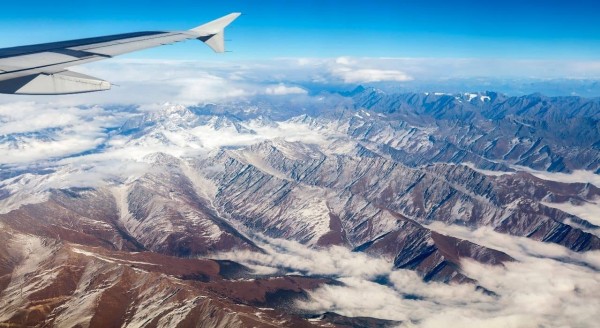 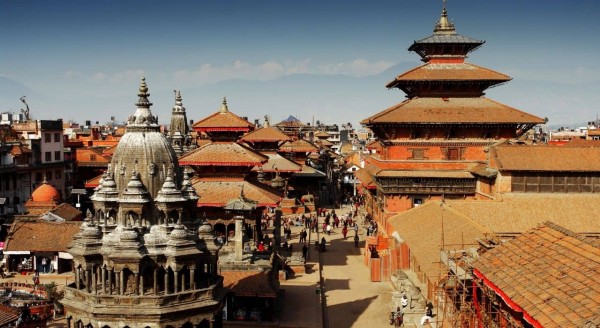 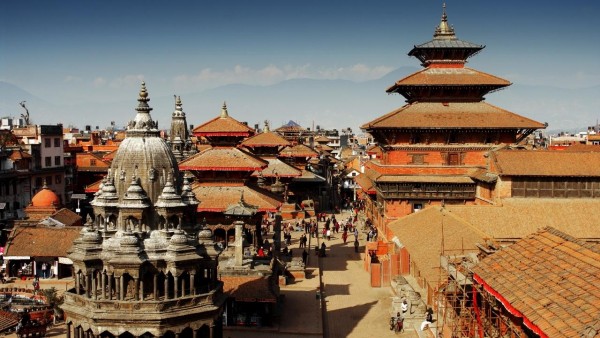 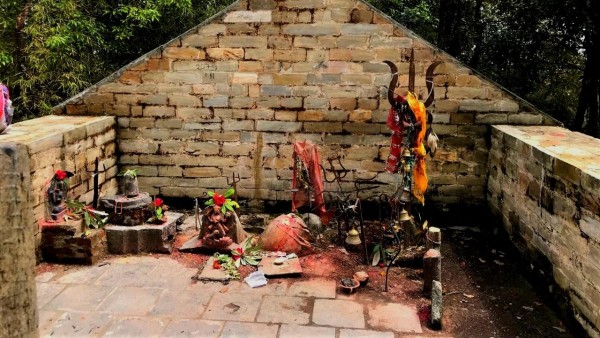